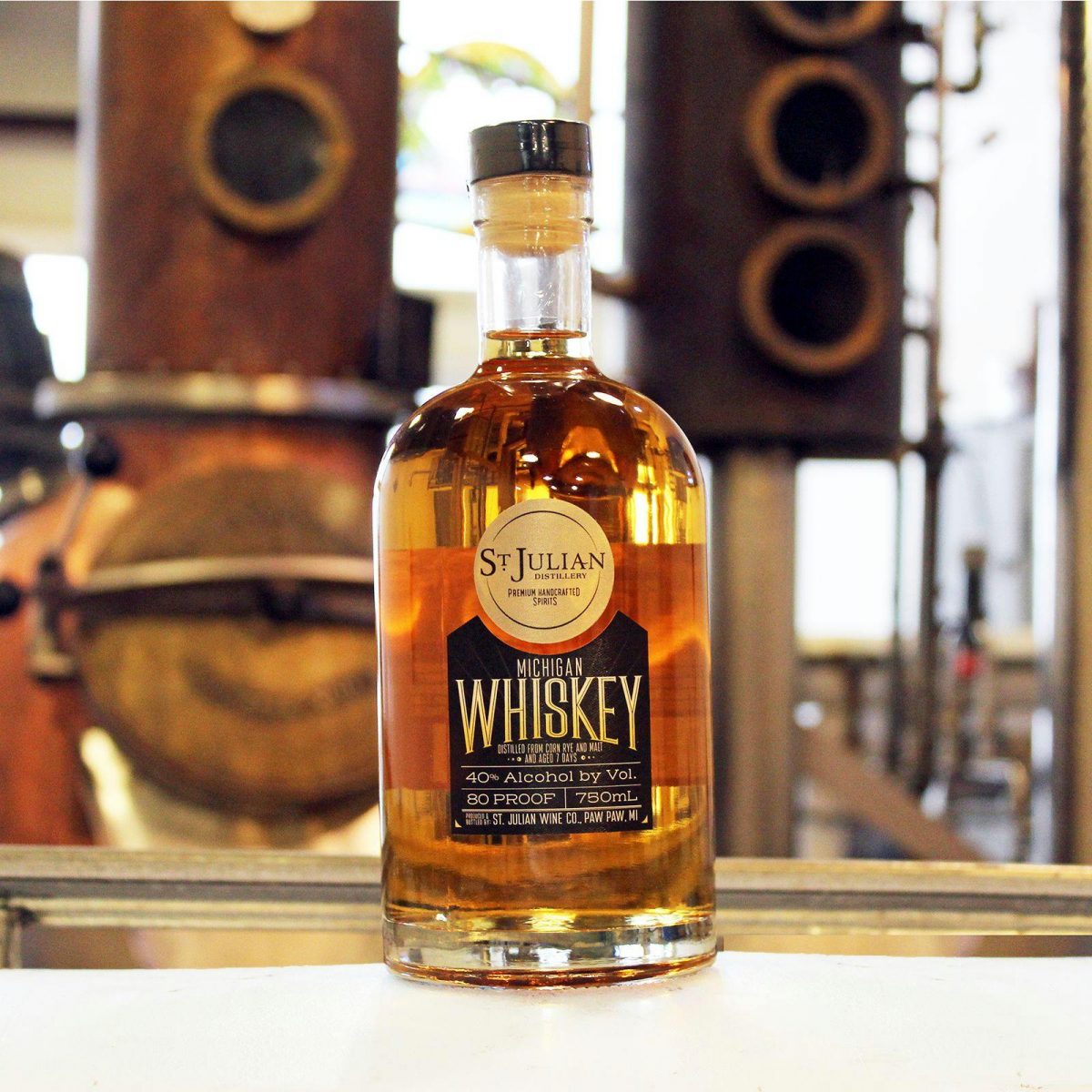 The Meconi Wine Company was founded way back in 1921. It first had its start in Ontario, Canada, but after the repeal of prohibition it was moved to thrive in Detroit City and eventually to Paw Paw in 1936 where it has stayed. With its move to Paw Paw also came a change of name Read More