More than 30 expert judges evaluated over 400 spirits from 37 states and Washington DC, in seven main categories: brandy, distilled specialty spirits, gin, read to drink (RTD), rum, vodka and grain spirits, and whiskey. In addition to Best in Show, Best of Class and Innovation distinctions, the judging panel awarded a total of 15 gold, 104 silver and 159 bronze medals. Michigan 2022 medals include: 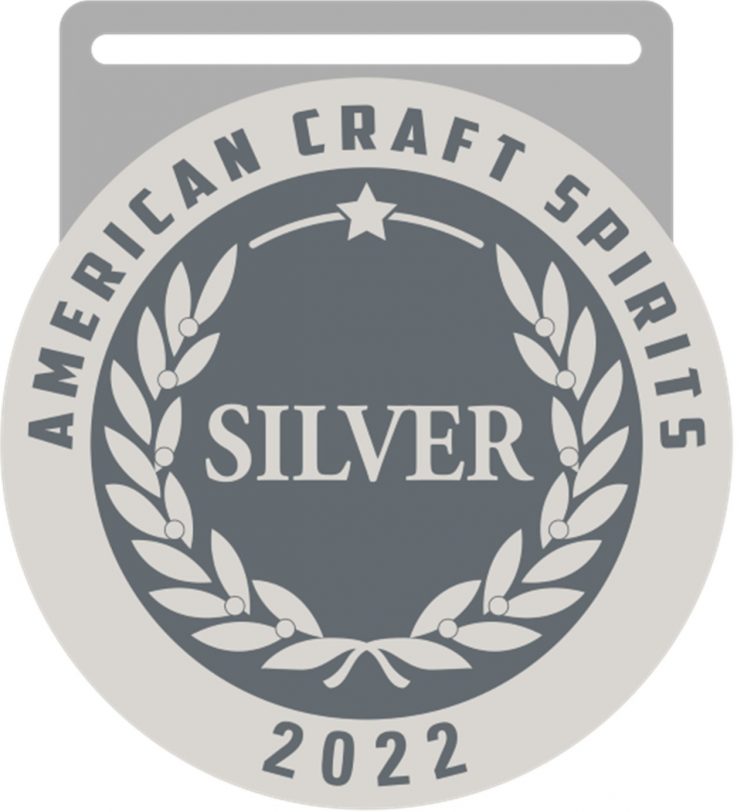 The American Craft Spirits Association is the only national registered non-profit trade association representing the U.S. craft spirits industry. Its mission is to elevate and advocate for the community of craft spirits producers, and membership in ACSA is open to anyone. ACSA is governed by a Board of Directors elected by the eligible voting members of the Association. Voting members must be independent, licensed distillers (DSPs) annually removing fewer than 750,000 proof gallons from bond (the amount on which a Federal Excise Tax is paid.)

The Michigan Craft Distillers Association was formed in October 2104 as a non-profit organization charged with marketing the individual member businesses, their products and events, but also help bring a voice for the industry when it comes to legislative issues that affect the overall beverage industry.

MCDA currently represents 30 craft distilleries with nearly 50 unique tasting room locations around the state, as well as a handful of distillery in-planning members and nearly 30 allied members providing goods and services. Michigan’s craft distilling industry is growing at a rapid pace – ranking #7 in the nation in terms of overall number of distilleries according to annual data compiled by the American Craft Spirits Association.