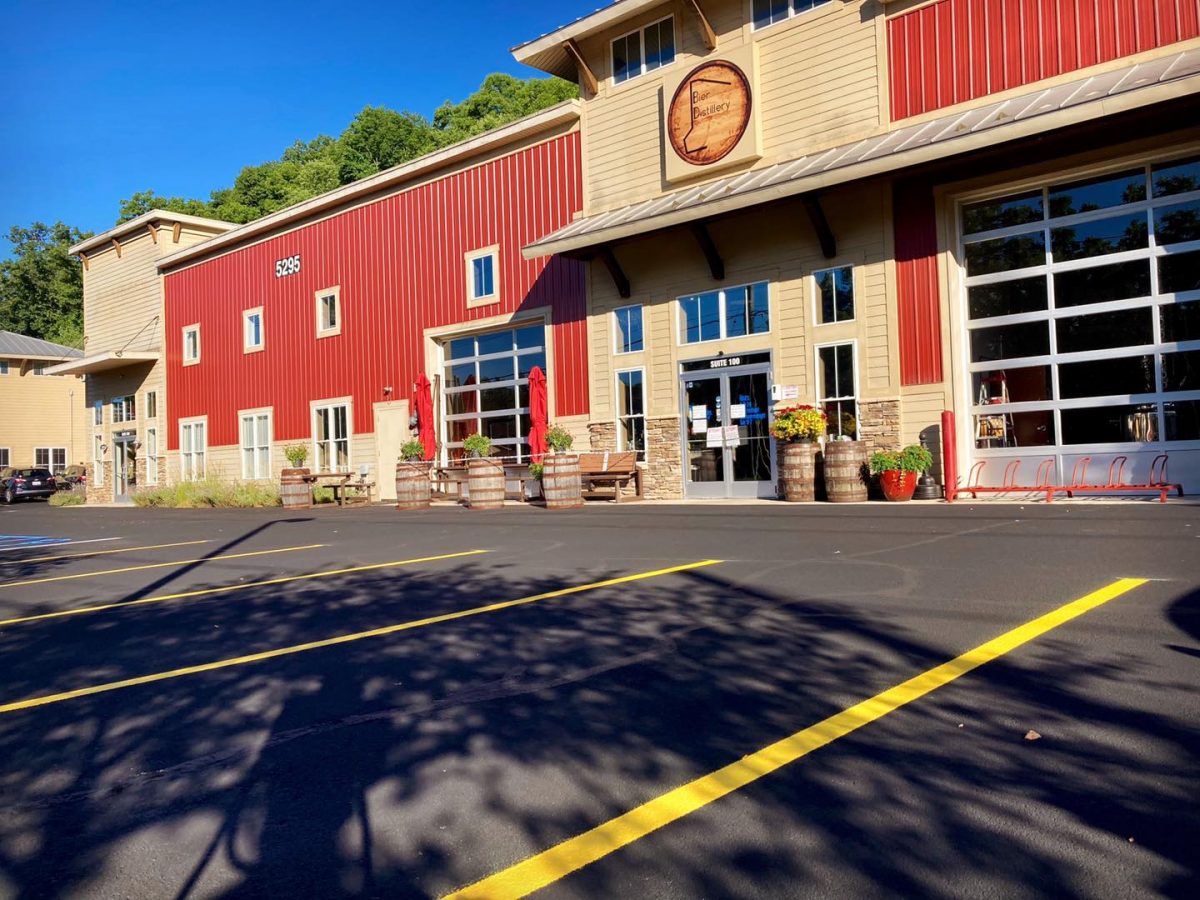 With over 15 different spirit’s to choose from made on site, the Bier Distillery give’s spirit lover’s a wide variety of products to choose from. One of Bier’s most popular spirit’s is their sole cry rye whiskey, which is made of 100% rye distilled for maximum character and a bold flavor, aged for over a year in new american white oak barrels, which has been a favorite amongst the community. Absinthe is another incredibly complex spirit that was popular in France during the 1800’s, it was consumed by historic figures such as Pablo Picasso and Vincent Van Gogh, and was known as “the green fairy”. Absinthe was first distilled from the early days of Bier in 2014, with the intention that they may only sell a couple bottles. By the time the Bier Distillery got around to releasing it’s absinthe it “shot off” and was incredibly popular amongst its consumers.

In February, the Bier Distillery opened it’s brand new kitchen, unfortunately 3 weeks later were forced to close due to the covid-19 pandemic. Rather than sitting around, Bier distillery decided they would change their production from spirits, to producing hand sanitizer and started to offer food for take out. To spread the word, the Bier Distillery appeared on local tv and in many new articles online. The awareness that Bier received from the community about switching their production from spirits to hand sanitizer has helped them sell a large amount, while also helping the community around them. 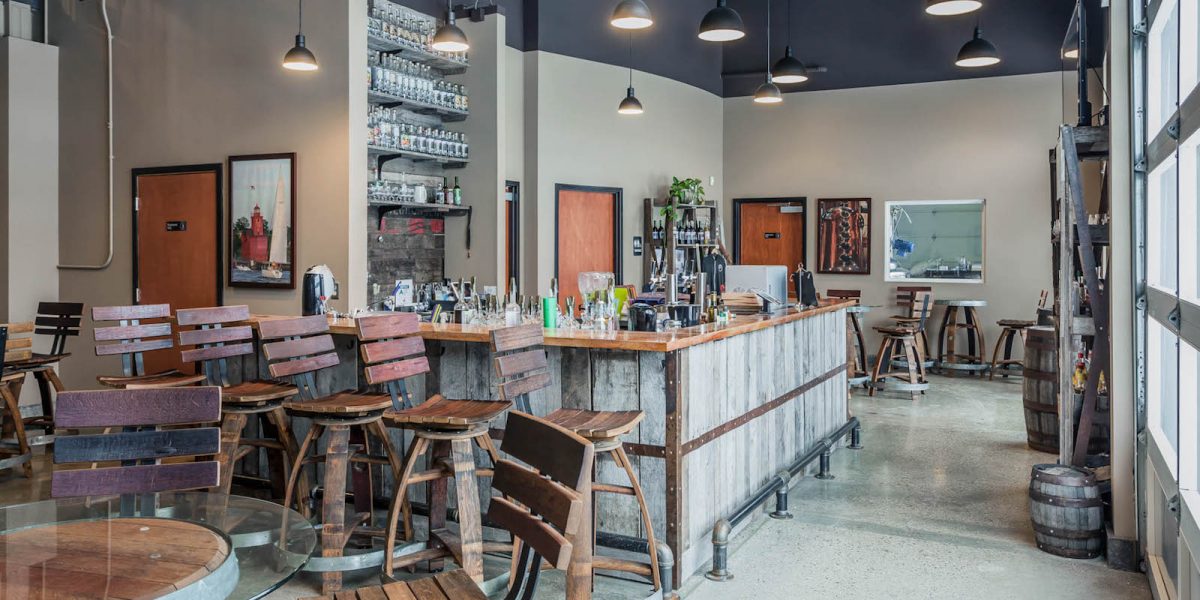 The Bier distillery has always been working hard to distill top of the line spirits on site and just recently released two new products to the public. Bottled-In-Bond Rye Whiskey is the first of their new products, having a 50% ABV and has spent ages in new American white oak barrels to give it’s exalted status. The second new product that Bier released along with this new spirit is a new beer called “Crimson Red Ipa”. Both these new products can be found at the Bier Distillery, along with the rest of their distilled handcrafted spirits. So come on in and enjoy the taste of some of the best locally distilled spirits at the Bier Distillery.